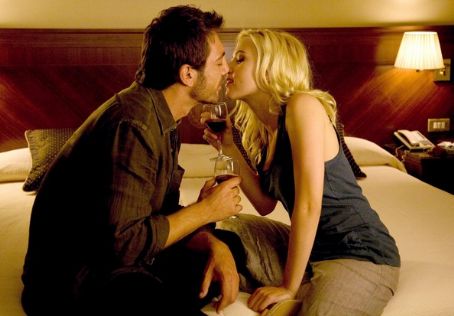 Many a time we assume that as we get older, our sexual desire drops and that old people do not have sex at all. Well, this is not true. In fact, as people age, their experience grows with them and therefore they know what to do and how to do it right. Their connection with their spouses has also grown too. Research shows that 45% of 60-70 year olds are sexually active. Surprising, right? However, it also implies that there is a big percentage of old people who are celibate and they shouldn’t be. There are a number of reasons why the sexual activity drops as we age, such as lack of desire due to medication, the man finding it difficult to maintain his erection, menopause causing the woman to have hormonal imbalance, or when an older person loses a partner. As people grow old they place value on intimacy and connection more than in sex itself. Intimacy involves kissing, hugging, holding hands and cuddling.

But sex is important at old age for mental and physical health. Some of the benefits include:

Sex for old people helps improve their general health. Sexual activity causes the brain to release chemicals such as endorphins, oxytocin and dopamine. Endorphin is what helps the body in fighting stress and pain. Dopamine causes you to have more focused attention and feel more motivated. This is good for your mental health. Sex is also good exercise which is good for you at old age. People who have sex at least a few times or more each month in their old age have been reported to have less cases of heart diseases or stroke. Most of them have less cases of high blood pressure.

Some people suffer from insomnia and wake up during the night frequently as they get older. Well sex causes your body to release the oxytocin hormone, which will cause you to want to cuddle up and hold your spouse. After sex, your body releases prolactin which causes feelings of drowsiness and relaxation. Sex also inhibits the production of cortisol which causes stress. You can both in turn fall asleep and at peace.

To look younger and to even live longer

Couples who have sex at least twice a week tend to look up to 10 years younger. This can be credited to the hormones produced during sex as well as the exercise sex offers. Sex on a regular basis is also known to increase your life span probably because of lowered stress levels and blood pressure being regulated.

Even during old age satisfaction from marriage and companionship with your spouse is very important. Sexual intimacy can improve this. It can make you bond with your husband because of the oxytocin hormone you produce during sex. It makes you become closer.

Old age doesn’t mean the end of your sex life. You and your partner should try having sex three times a week. This has a lot of mental and physical health benefits. And if you really want to spice up your sex life in your old age you could always hire an escort from cityofeve.org to fulfill your sexual needs.…